Pottery from the Romano-British period is fairly common in Herefordshire and most parishes have scatters of it in some fields, suggesting that there was a settlement of the period nearby. Although some pottery was imported into Britannia, most Romano-British pottery of the period was made within the province, often by industries which had originated in the pre-Roman iron age. 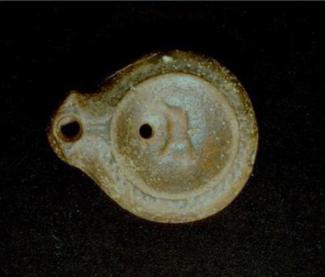